Aloe Vera, often called the Miracle Plant, the Silent Healer, the Burn Plant or even the Medicine Plant, goes by many names which have survived the 4000 or so years during which this amazing medicinal herb has benefited mankind.

George Ebers in 1862 first discovered its antiquity in an ancient Egyptian papyrus, dated 3500 BC, which turned out to be a collection of herbal remedies. Other researchers have since found it was used by both the ancient Chinese and Indian cultures. Greek and Roman physicians such as Dioscorides and Pliny the Elder used it to great effect and legend suggests that Aristotle persuaded Alexander the Great to capture the island of Socotra in the Indian Ocean to get its rich supply of aloe to heal his wounded soldiers on the return from their successful campaign into Persia in 333BC. The E 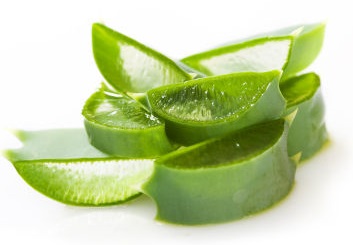 gyptian queens Nefertiti and Cleopatra also rated it highly as a beauty therapy.

Although there are over 200 species of aloe, there are probably only four or five with medicinal properties. Of these, Aloe Barbadensis Miller, (also known as Aloe Linnes and Aloe Vulgaris), is the most potent. It is the only one entitled to be known as the aloe vera or the true aloe.

Aloe vera is a succulent, looking rather like a cactus but it is in fact a member of the lily family related to onions, garlic and asparagus. When mature,the inner gel can be harvested, preserved and bottled to produce a product that is as near to the natural plant juice as we can get.

To benefit from aloe vera, the gel can be taken internally for its nutritional anti-inflammatory and immune balancing effect. It can also be combined with other ingredients to produce topical creams and lotions to nourish and improve the quality of the skin.

For a product to work properly, aloe needs to be the principal ingredient. 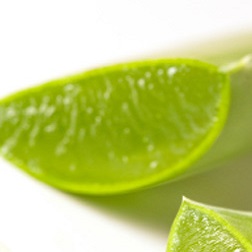 Aloe Vera dates back as far back as 2200BC. Even the Egyptians used Aloe as a beauty treatment. Find out more.. 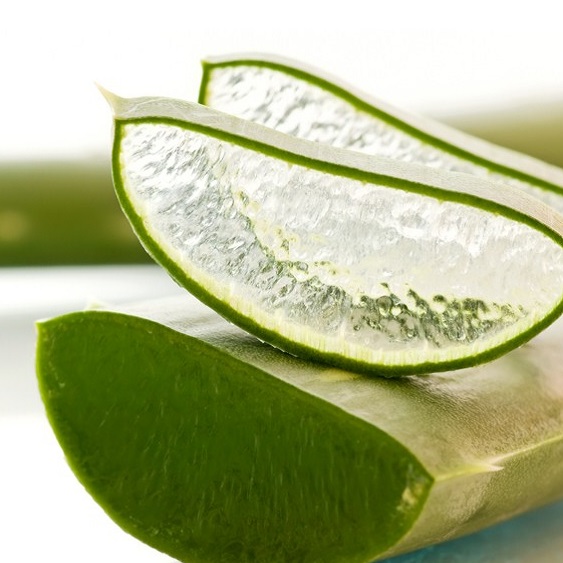 What Is In Aloe Vera

There are lots of testimonials of how this plant has helped many people read them here... 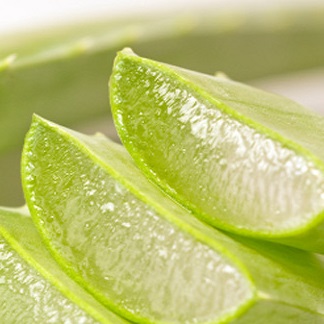